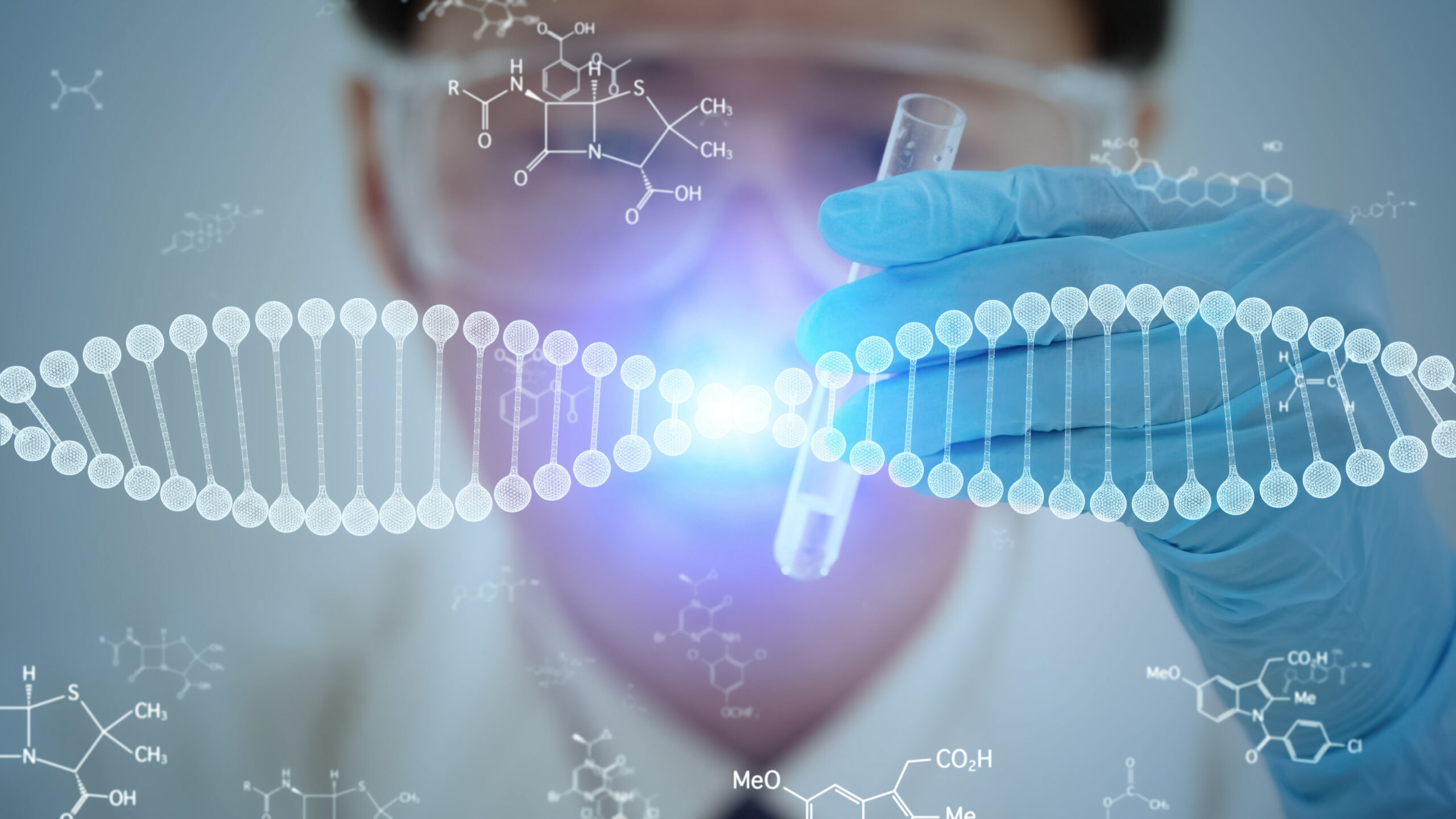 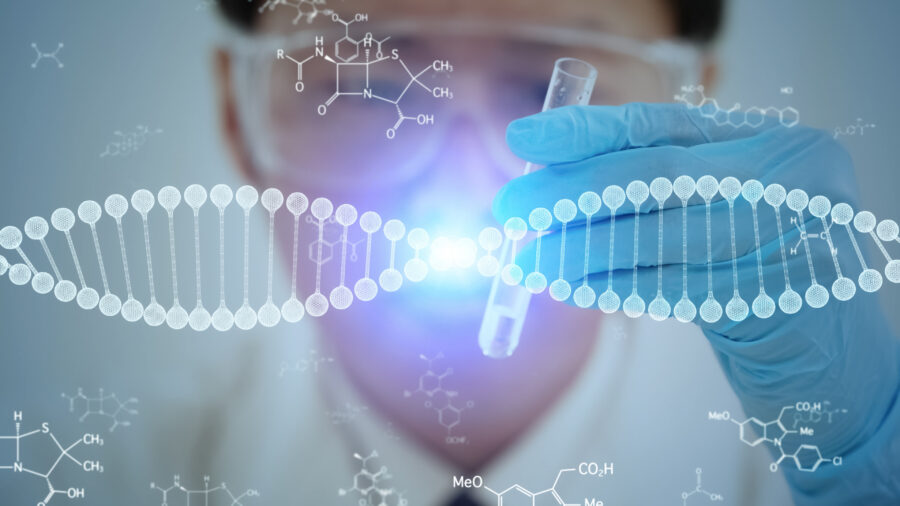 The Role of STAT3 in Osteosarcoma

Osteosarcoma (OS) is a primary bone malignancy with a high tendency to metastasize.  A rare cancer with 800-1000 new cases per year primarily occurring in adolescents and children, thankfully, 60-70% of affected patients are cured of the disease.  However, patients with metastatic disease (disease that has spread) have a low survival rate due to chemoresistance and a poor response to immunotherapy.  Because canine osteosarcoma is a similar disease to osteosarcoma in people in clinical progression, response to therapy, as well as histological and molecular profiles, researchers in The London Lab use spontaneous cancers in dogs to study complex interactions in cancer.  Their goals are to inform future human studies and to help improve therapeutic outcomes for people and dogs.

Animal Cancer Foundation grant support was awarded to Dr. London in 2018 to determine how two proteins known respectively as MCT1 and MCT4 are regulated in canine osteosarcoma (bone cancer) cells and how they might impact metabolism and make cancer cells more sensitive to chemotherapy.  Researchers were able to determine that a protein important in osteosarcoma, STAT3, is part of a cellular program that likely helps regulate expression of MCT4 and changes the metabolic rate of cancer cells.  However, when they tested doxorubicin, a chemotherapeutic agent, in cells after inhibition of MCT 1 and MCT4, no sensitivity was seen.

The researchers theorized that MCT dysregulation was important during metastasis and warranted further investigation.

Recent work by The London Lab and its collaborators at Nationwide Children’s Hospital suggests that STAT3 plays a pivotal role in driving key microenvironment interactions that support metastatic seeding and immune escape.  Data obtained from the initial ACF funded studies allowed researchers to obtain funding to further investigate the processes in osteosarcoma metastasis.