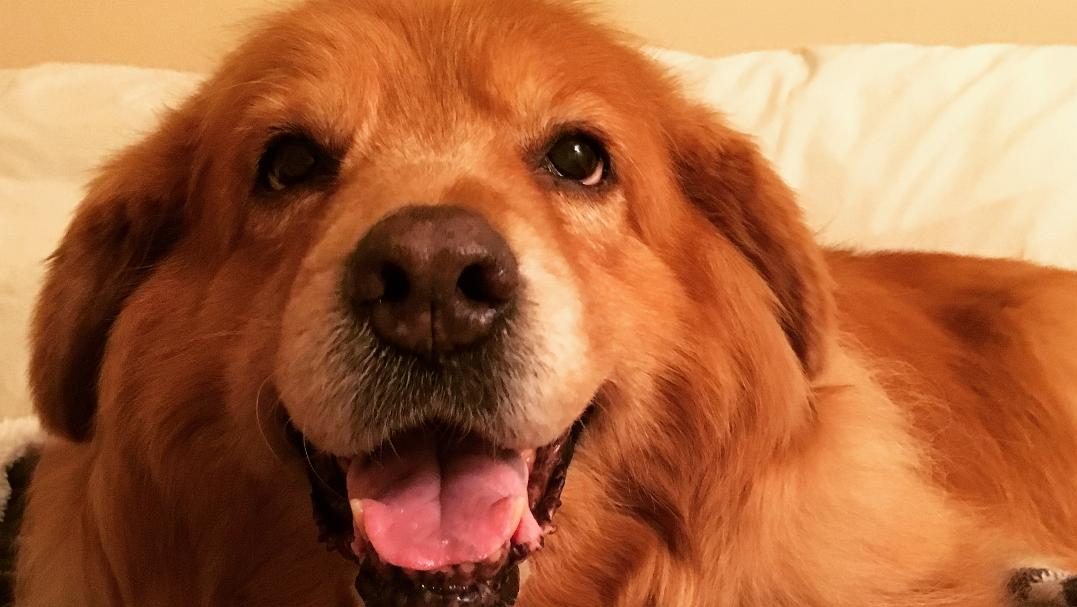 Dakota | Always a Loved One 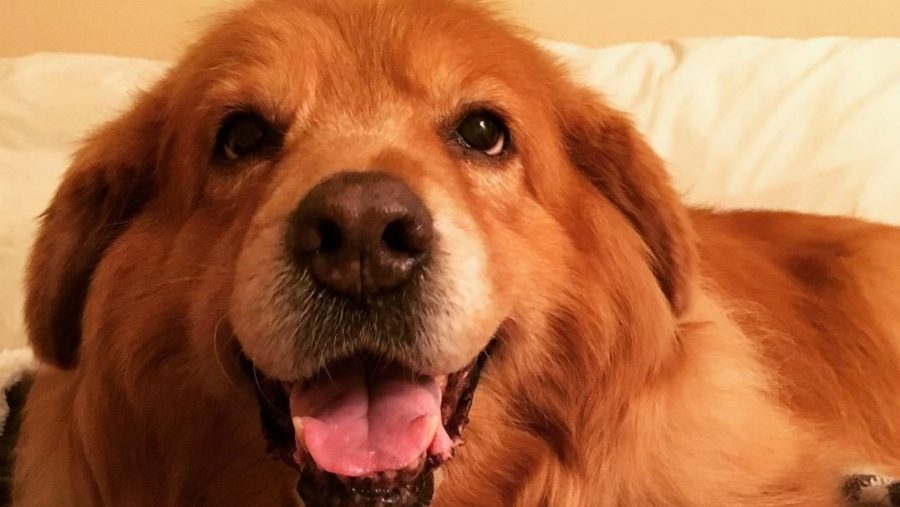 23 AprDakota | Always a Loved One

Without hesitation, we decided to remove them. Her surgery was done on December 7, 2016, at Cornell University Veterinary Specialists. Her surgery went very well and she recovered quickly.

About two weeks later we met with Dr. Post at the Veterinary Cancer Center to discuss chemotherapy and radiation options. We were given survival rates with each option that was presented to us.

Throughout all of it, we were told to keep in mind that they were just numbers and Dakota wasn’t a statistic. I read everything I could get my hands on about her particular cancer and treatment. My husband and I decided to only do chemotherapy for her. For personal reasons, we didn’t feel radiation was a good option. Dakota received intravenous chemotherapy every 3-4 weeks for about four months. We noticed only small, physical changes in her. She barely got sick and handled the chemotherapy extremely well.

In April of 2017, she received her last dose of intravenous chemotherapy. At that time, an option was given to us to start an oral chemotherapy medication called Palladia. We were told any side effects would be mainly gastrointestinal and if she didn’t do well on it, the dosage could be lowered or changed at any point. We gave her the Palladia at home, three times a week. Overall she did well on it. We did have to adjust the dosage a few times because of her appetite and some mild diarrhea, but the small adjustments always did the trick.

In January of 2018, she finished her course of Palladia. She was done with chemotherapy. We had so much to celebrate with that final dose. She’s outlived all of the statistics we were given. She handled everything… the chemotherapy, the bloodwork, the ultrasounds, and x-rays, like a champion.

She just celebrated her 13th birthday on March 2, 2018. We have no regrets. That’s the biggest factor, at least for me. I had, and still have, so many regrets with our cat, Annabelle that passed away from cancer. I have none with Dakota. She’s still Dakota…maybe a little more gray around the face, but she’s Dakota.

My smile is never bigger when I see her running around after squirrels in HER backyard. We have so much to be thankful for…