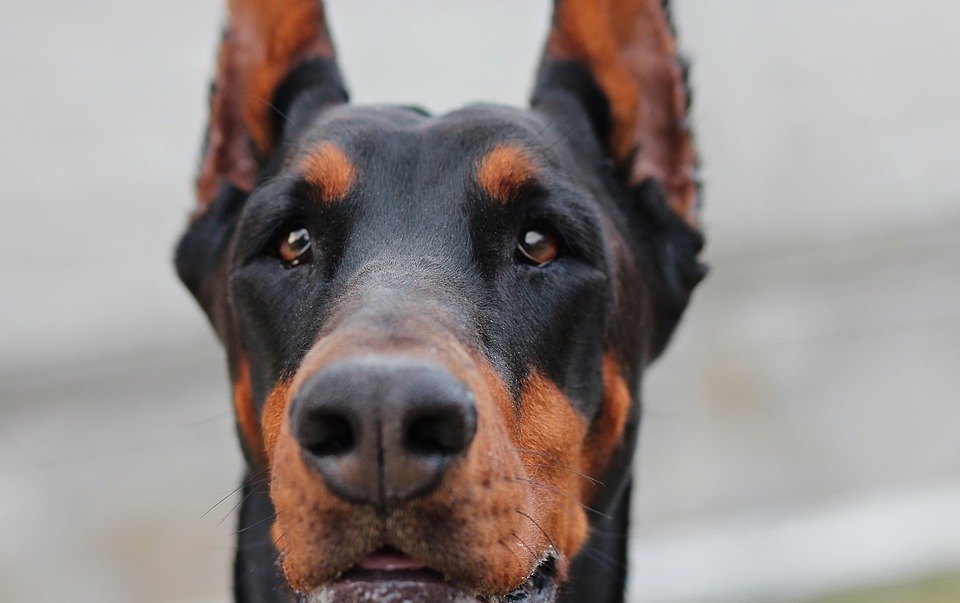 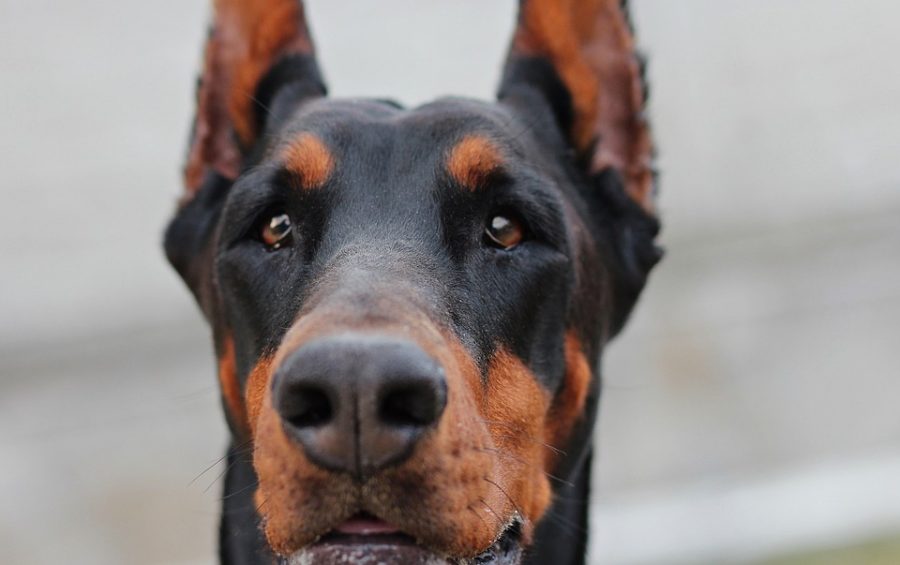 TUESDAY, Feb. 5, 2019 (HealthDay News) — An experimental vaccine for bone cancer in dogs could offer a road map for a human version of the treatment, researchers report.

More than 10,000 cases of bone cancer in dogs occur in the United States each year. But the disease is not common in humans, with only 800 to 900 cases a year. About half of those cases occur in children and teens.

The new vaccine is made from a dog’s own tumor and targets specific cancer cells and eliminates the need for chemotherapy, which can cause toxic side effects, according to the University of Missouri researchers.

“A vaccine is made out of the dog’s own tumor for the dog’s immune system to recognize,” explained Jeffrey Bryan, a professor of oncology at the College of Veterinary Medicine. He is also director of the university’s Comparative Oncology Radiobiology and Epigenetics Laboratory.

Dogs that received the vaccine had more than 400 days of remission, compared with about 270 days for dogs that received chemotherapy in a separate study by the U.S. National Cancer Institute.

“The dogs received no chemotherapy and received only immunotherapy after their surgery. It’s the first time that dogs with osteosarcoma [bone cancer] have experienced prolonged survival without receiving chemotherapy, which is really exciting,” Bryan said in a university news release.

This treatment uses a dog’s own lymphocytes, which “are immune cells that recognize where pathogens are hiding in the body and then kill the cells harboring those pathogens,” Bryan said.

“After we remove the tumor, we create a vaccine using the dog’s tumor cells to stimulate anti-tumor lymphocytes,” that are then transfused into the dog, he explained.

“These cells are activated and essentially really angry at whatever they are supposed to attack. When put back into the body, they should identify and destroy tumor cells. Ideally, this immune response would destroy every last tumor cell,” Bryan said.

However, animal studies do not always pan out in humans.

The study was presented recently at the Veterinary Cancer Society Annual Conference in Louisville, Ky. Such research is considered preliminary until published in a peer-reviewed journal.

The team plans to continue its research with the goal of eventually conducting clinical trials of the vaccine therapy to treat bone cancer and other types of cancers in people.

The U.S. National Cancer Institute has more on bone cancer.

Sourced through Scoop.it from: University of Missouri, news release, Jan. 28, 2019