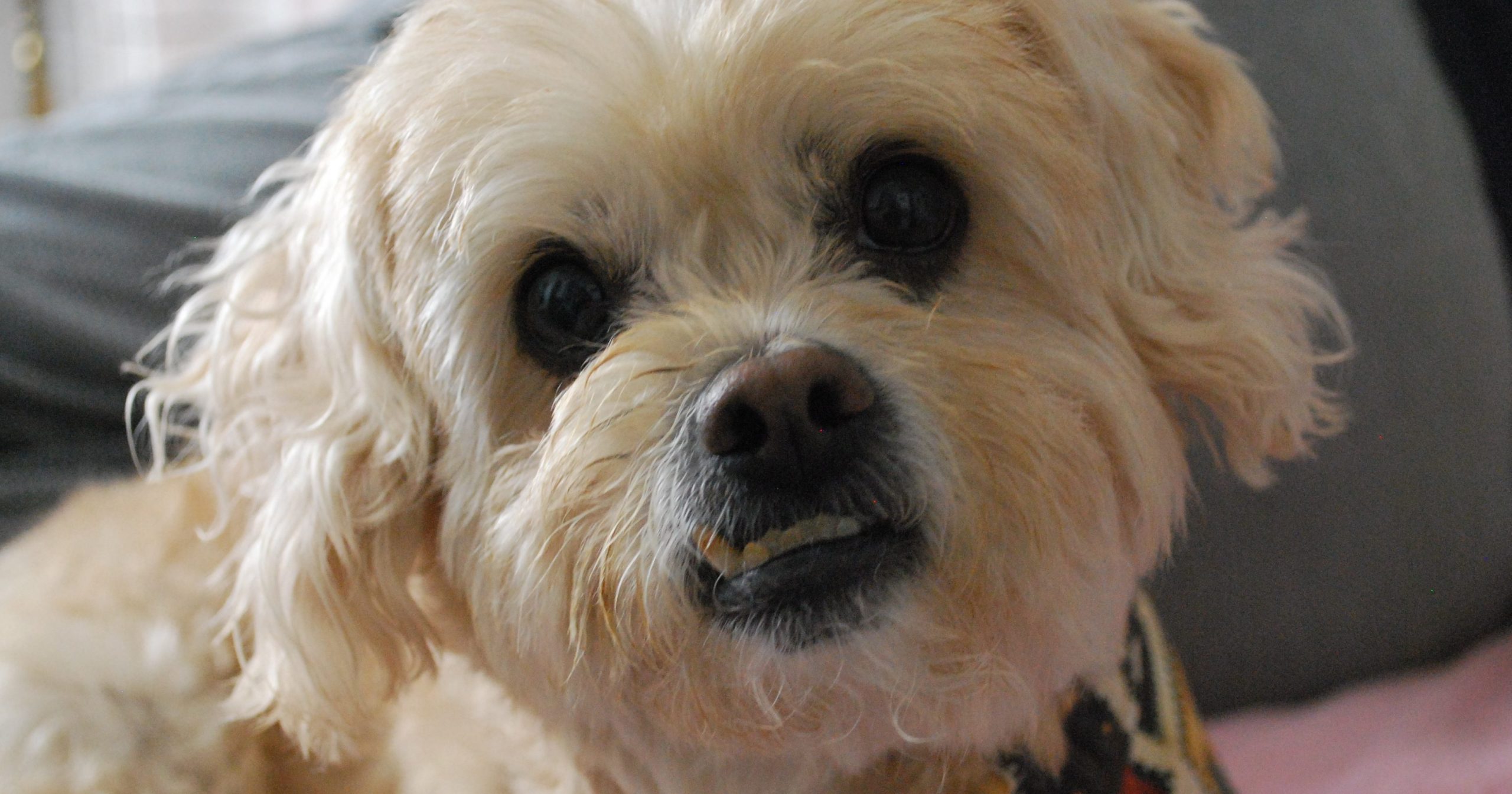 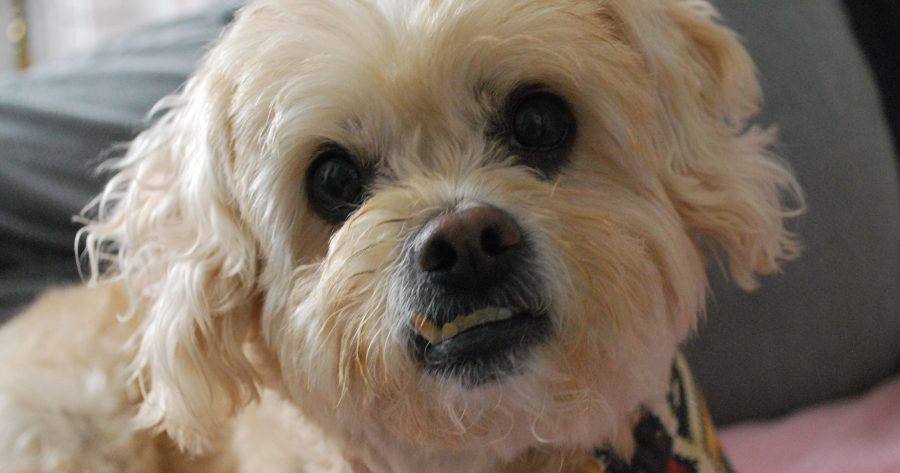 Shelby was 10 years old when we were told that she had Lymphoma & a mast cell tumor. We were told that we could put her on steroids & she’d live another 6 months. I wasn’t about to give up so our veterinarian referred us to Dr. Robyn Elmslie. After the first chemo treatment, Shelby was in 50% remission & after the 2nd treatment, she was in 100% remission. We opted to do the full 6 months of treatment. We were lucky because we had insurance. Shelby was such a trouper! It was amazing how well she tolerated the chemo. I was so afraid that she’d be sick during the treatments but she never was. She remained her happy go lucky self during the entire treatment. She was an inspiration to me and everyone who knew her!