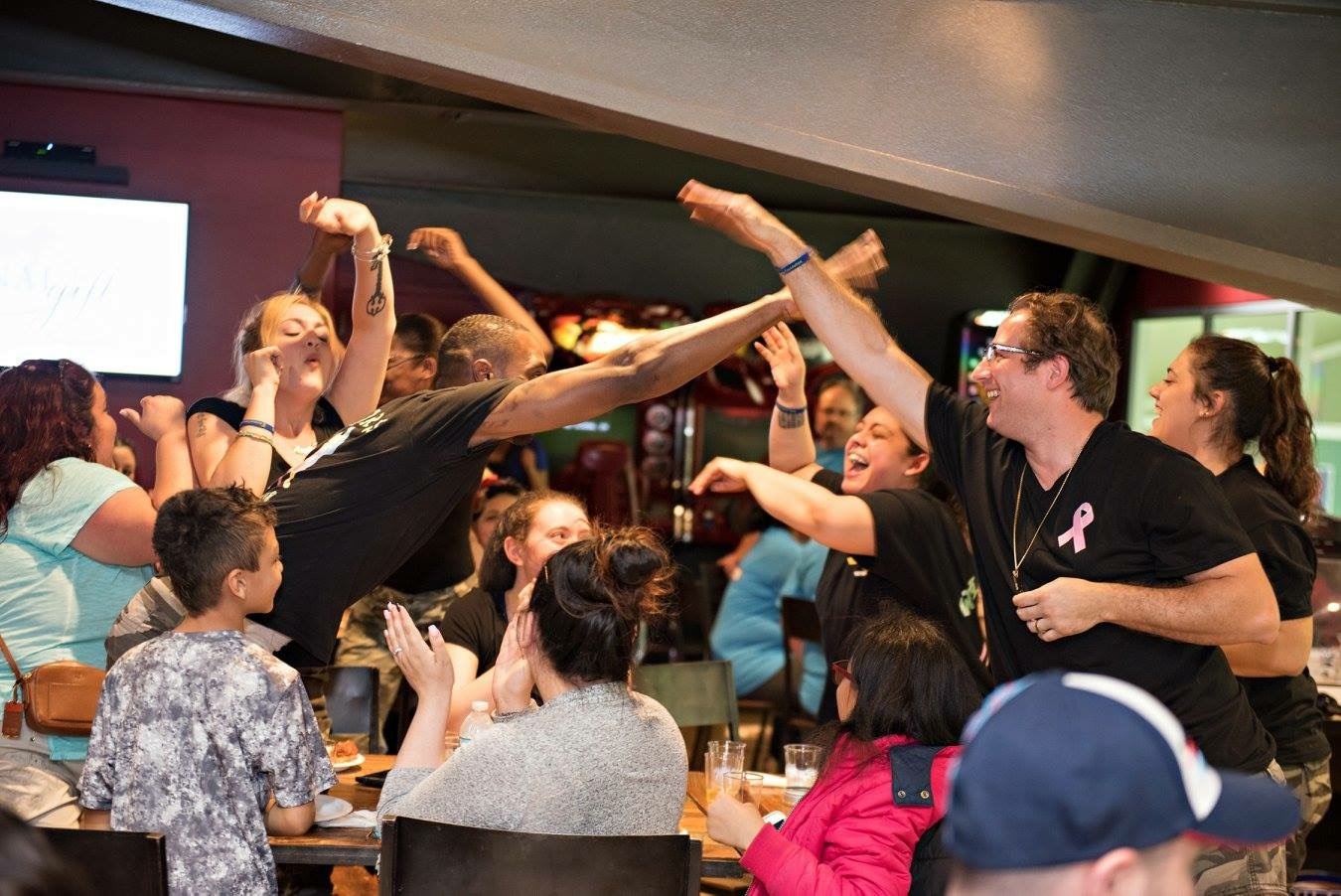 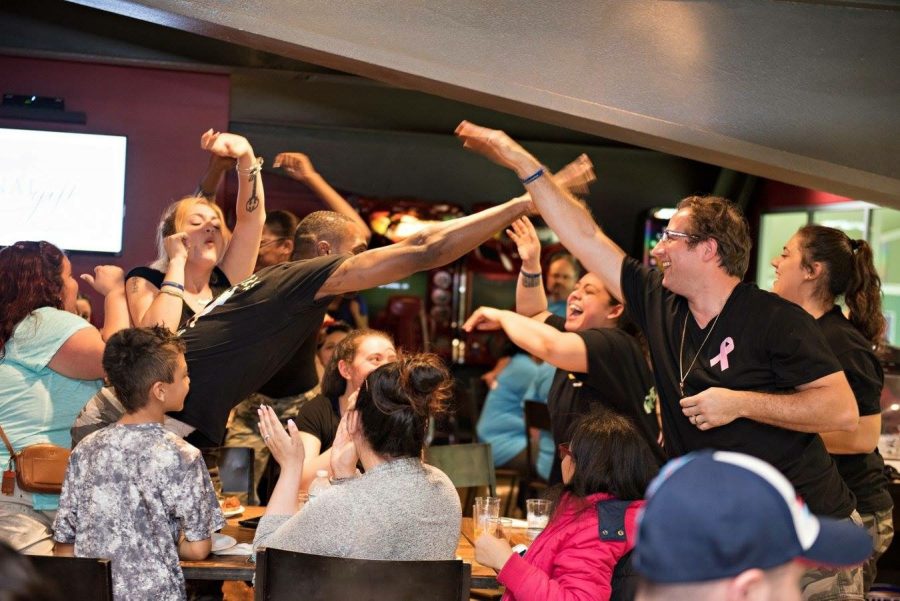 Over 135 veterinary professionals and volunteers, including veterinarians, veterinary technicians and hospital support from lower Connecticut and Westchester, New York came together on Sunday, April 30, 2017 at Chelsea Piers – CT in Stamford, Connecticut to compete in sporting events to raise funds for the Animal Cancer Foundation’s mission to cure pet and human cancer.  The 4th annual event was lead sponsored by IDEXX Laboratories for the third consecutive year and featured guest emcee Maria Milito of Q104.3 FM, and raised over $15,000 for comparative oncology research.  The teams competed in various categories, including best team costume, best team name and best team spirit all to inspire their friends and family to donate to the cause.

We thank all the competitors, sponsors and generous donors for their support!