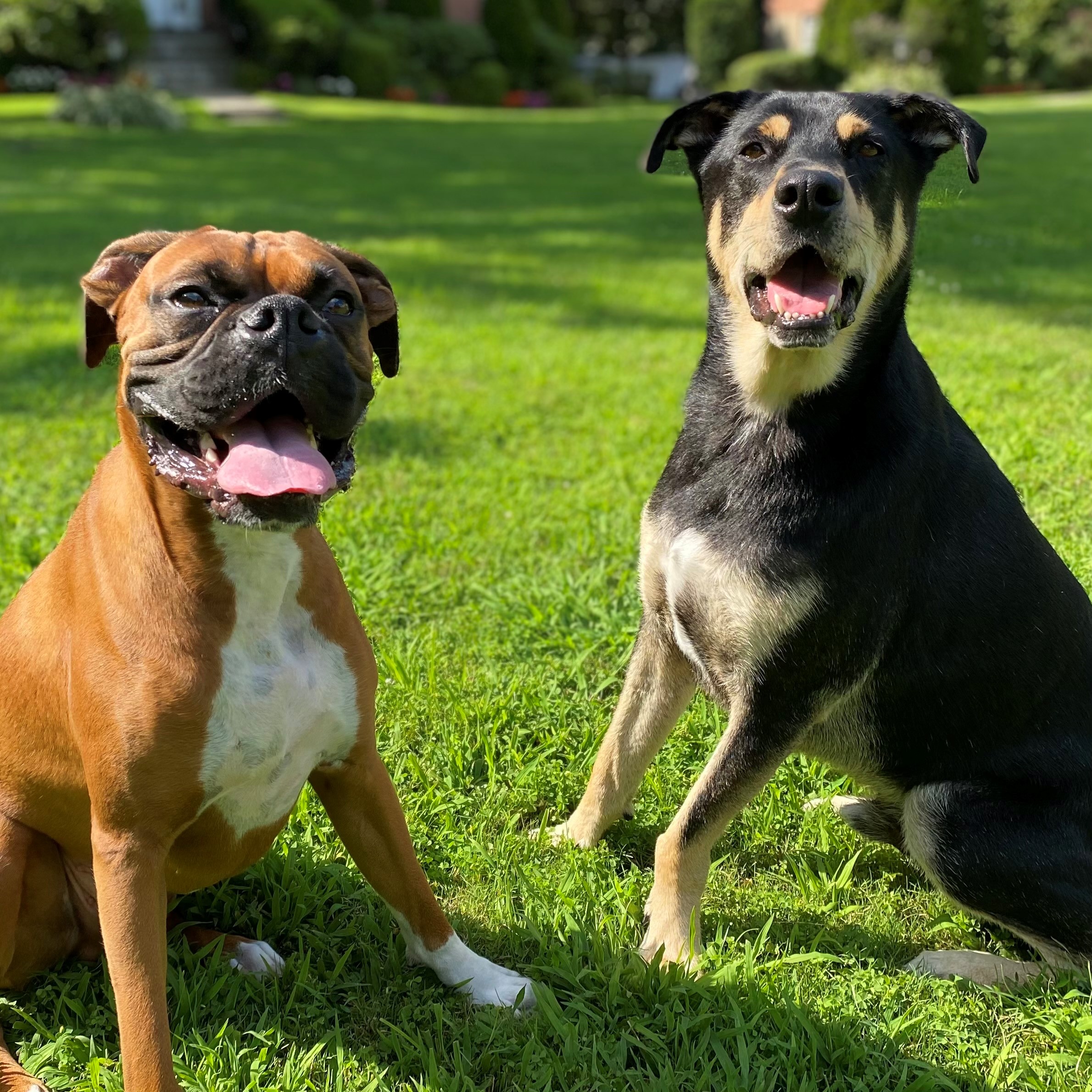 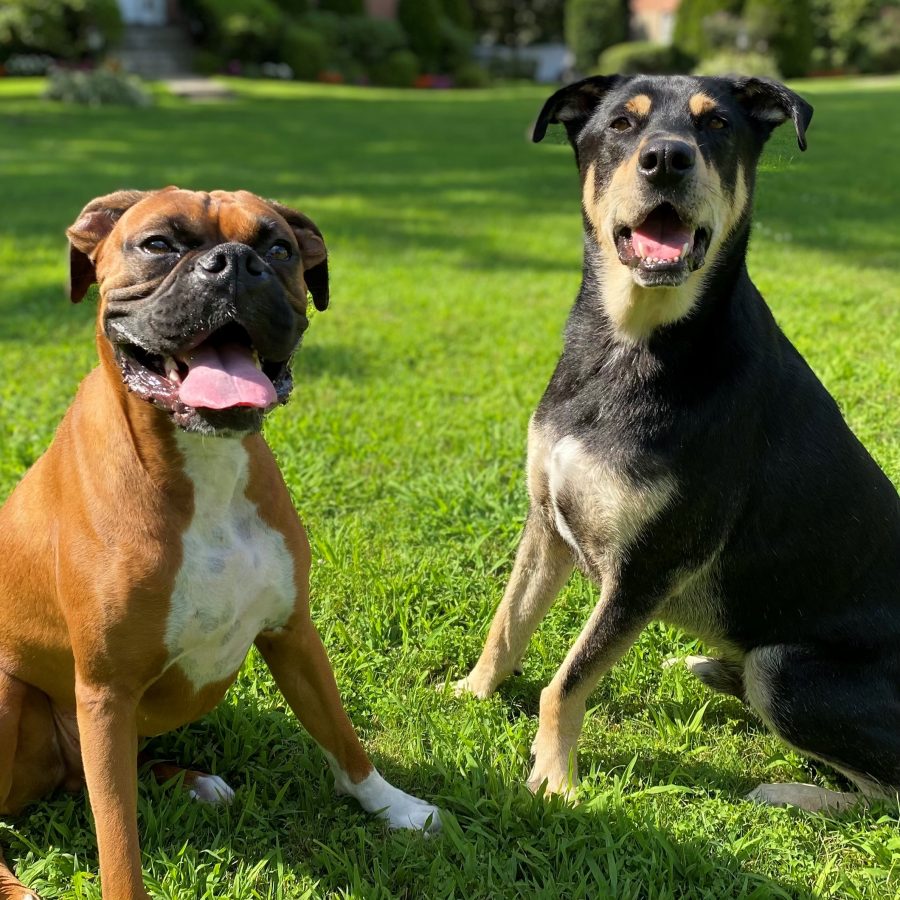 Animal Cancer Foundation announced today the hiring of their first ever canine event interns.  Coby and Jerry are part of a pilot internship program tasking them with increasing public awareness of comparative oncology research and supporters of the organization.

“We are thrilled that Coby and Jerry have accepted our offer,” said Wendy Lee, Director of Marketing. “They each possess the personality and drive that we feel will make them extremely successful in this role,” said Barbara Cohen, Executive Director.

When asked why they prefer to work rather than live a dog’s life, Coby and Jerry said, “If we can do anything that can lead to our friends living longer and healthier lives while helping our humans too, then of course we’d rather work!” They went on to say, “1 in 4 dogs and 1 in 5 cats will be diagnosed with cancer in their lifetimes. That’s millions of our friends across the country that need our help. So, it’s time to work like a dog!”

Coby and Jerry’s first event will be the Dare to Care 5K supporting the Veterinary Emergency Group (VEG). They will be sharing their blog on acfoundation.org/CobyandJerry as they train to run their first official 5K race.  Their hope is to spread awareness that comparative oncology research can make a real difference in the development of breakthroughs for cancer. And that it’s critical to get funds into the hands of researchers at an early stage.

Coby and Jerry said, “Animal Cancer Foundation is a national 501c3 charity exclusively focused on funding this cutting-edge comparative oncology research that has the potential to be life-saving for pets and people all over the United States. How amazing is that?” The boys considered submitting their resumes to several organizations, but they were really hoping ACF would bite 😉

If successful, ACF plans to roll out a larger scale internship program!

Coby and Jerry went on to say, “Please donate to our fundraising page and follow our blog. We don’t want to get fired from our first job.”