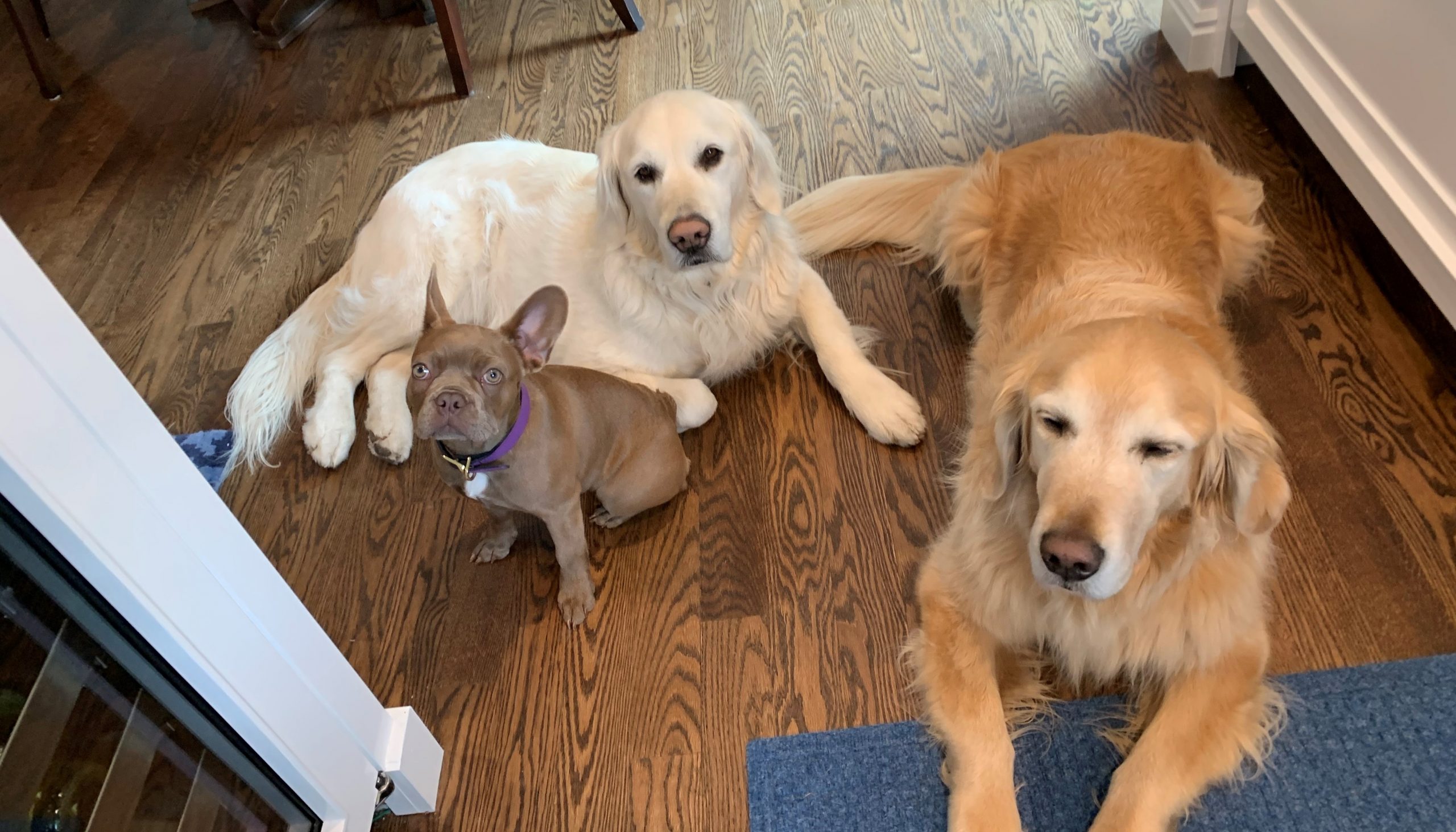 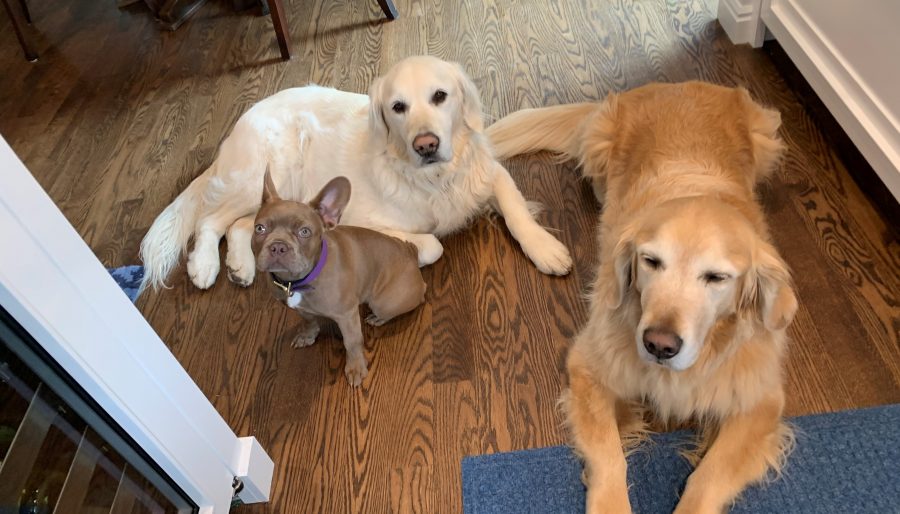 In our last newsletter, we told you how Animal Cancer Foundation (ACF) funding support is helping PEEL Therapeutics, Inc., an emerging biotech company based both in Utah (United States) and Haifa (Israel), to merge nature and technology to develop medicines called Neutrophil Targeting Peptides (NTPs) that block multiorgan failure in sepsis.  Sepsis, which occurs in both human and animal patients undergoing chemotherapy, also occurs in very ill human patients with COVID-19.

In an exciting research update, PEEL Therapeutics and its collaborators have determined that Neutrophil Targeting Peptides (NTPs) keep the immune function intact – so that neutrophils can still work to remove pathogens while simultaneously preventing the harmful impact of too many Neutrophil Extracellular Traps (NETs).

According to Joshua Schiffman, MD, CEO and Co-Founder of PEEL Therapeutics, the medicines being developed from PEEL (“elephant” in Hebrew) are inspired by elephants, plant toxins and even mimic the immune system function seen in newborn babies.  One of these drugs is based on a very small protein, called a peptide, that helps to prevent inflammation and clotting in newborns.  The therapeutic drug is called an NTP because it specifically targets an immune cell called a “neutrophil” that releases a sticky web of DNA when trying to fight invading pathogens.  These webs, called NETs, have been associated with many types of diseases in people, dogs, horses and other animals.  NETs lead to a process known as immunothrombosis, or mini-clots scattered throughout the vasculature, and are associated with clots in cancer, the spread of tumor metastasis, and even have been implicated in physically preventing chemotherapy or immunotherapy from reaching tumor cells.

“It’s a real possibility that this naturally derived approach to blocking NETs will offer numerous benefits to both humans and their canine companions,” said Dr. Schiffman, whose three dogs are pictured.

Now, additional ACF funding for PEEL is needed to help researchers understand how long NTPs can block NETs – important information that must be known to determine medication dosing for all patients, pet and human alike.  To introduce NTPs as new drugs for sepsis and eventually for cancer, Animal Cancer Foundation continues to commit resources to develop this new treatment.