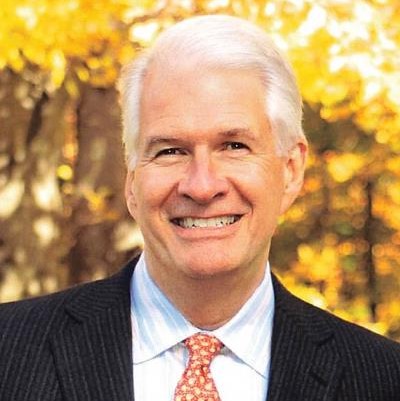 ACF Mourns the Passing of Founding Board Member

02 OctACF Mourns the Passing of Founding Board Member

Gerald S. Post, DVM, MEM, DACVIM (Oncology), Founder and President of the Board of Animal
Cancer Foundation, said, “John and his wife Kelly were instrumental in helping Animal Cancer
Foundation from its infancy. Like so many other scientific organizations, we benefited from
John’s invaluable guidance over the years. As was typical of John, he was able to combine his
skills in industry, his tremendous storytelling ability and his innate warmth and concern to be
an effective ambassador for the causes he served, especially those related to the animals who
shared his and Kelly’s lives. I will personally and professionally always miss our dear friend and
mentor and offer my sincere condolences to Kelly.”

To honor John R. Considine’s legacy, his wife Kelly has requested that in lieu of flowers
donations be directed to Animal Cancer Foundation to fund the comparative oncology research
he championed. Animal Cancer Foundation’s Executive Director Barbara Cohen recalled, “John
was absolutely devoted to our mission, giving of his time, talent, knowledge and
encouragement even in the most challenging of times. The Board of Directors will always be
humbled and grateful for his and Kelly’s dedication and the gifts made in his memory.
We send our deepest sympathies to his entire family.”