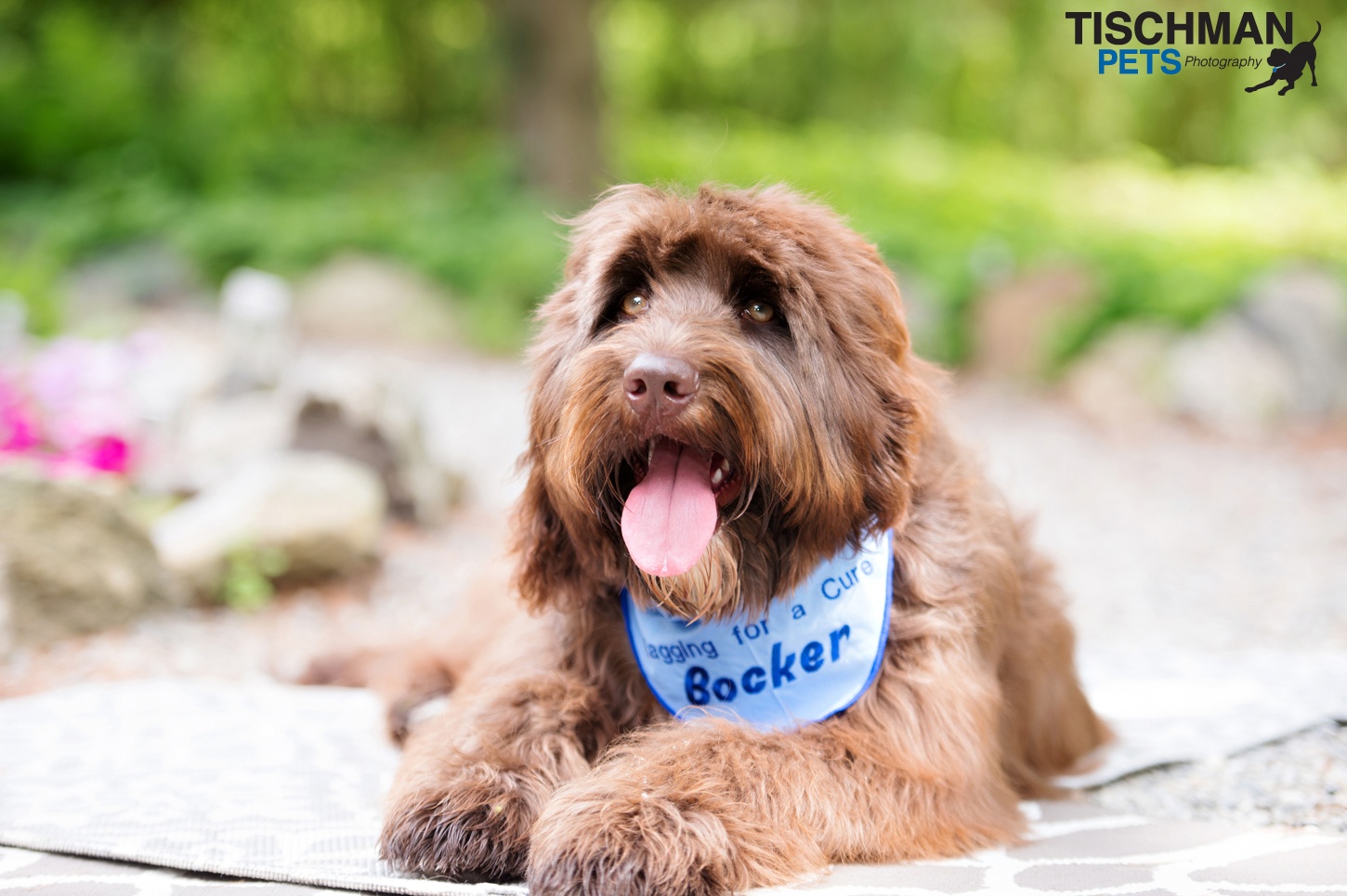 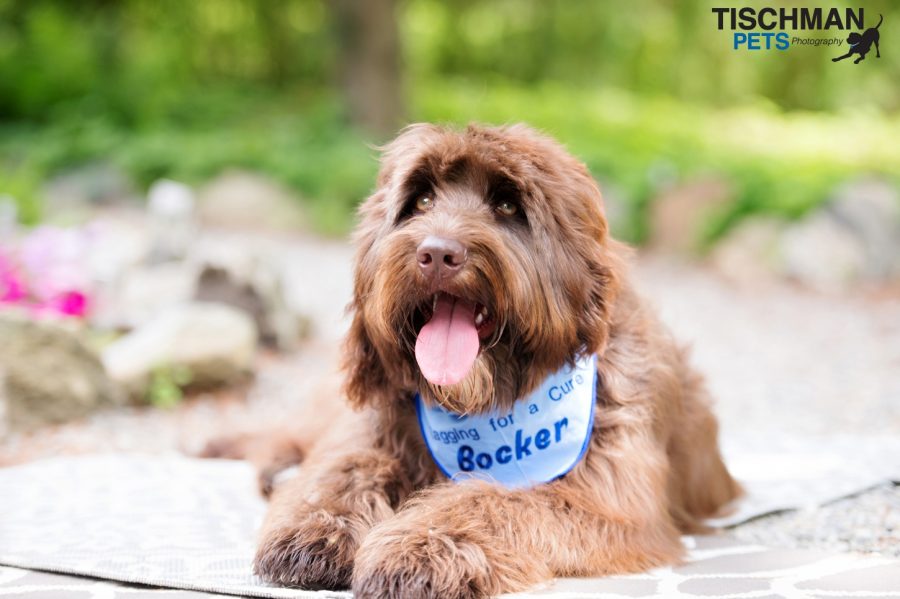 Some people believe that everything we do in life and everyone we meet is put in our path for a purpose. We are all well aware that life is filled with ups and down and many unexpected circumstances that can alter our life path.  When you are thrown in the middle of something that you never expected, somehow you learn fast.

Bocker the Labradoodle was a celebrity dog with an ever growing social media presence, known for his movies, tv appearances and print ads, but the major part of his life was his therapy work, giving back, spreading love and helping others, whether two legged or four legged.  In December 2014, at the age of 11, Bocker just wasn’t acting like himself.  No different than knowing when your child is ill, I knew something was not right.  To my shock and disbelief, Bocker was diagnosed with Lymphoma and he began writing a new, very unexpected chapter in his life, but one where he continued to make a difference.

Bocker was always honest with his social media family and we shared the devastating news.  I was overwhelmed and did not know where to turn or what to do first.  Through Facebook, we received a message suggesting that we speak with Dr. Gerald Post, founder of the Animal Cancer Foundation.  That day changed our lives.  With Dr. Post’s guidance, Bocker began his chemotherapy and radiation program at The Veterinary Cancer Center in Norwalk, CT.  We felt we were in the best hands medically.  Dr. Post was honest with us but gave us hope.   My main concern for Bocker was his quality of life.  Bocker let his social media friends follow along on his journey, the good days and not so good days.  He called Lymphoma his “bump in the road.” He always told his followers that “No One Fights Alone”.  He received thousands of messages of love and support, but what was most touching and amazing to us, were the messages from people, not only those with their pets being ill, but from their humans going through their own battles with cancer and other illness.  They constantly said that Bocker gave them strength and the will to go on.   Was all this part of Bocker’s greater plan?

The Leukemia & Lymphoma Society estimates that there are “1,185,053 people in the United States living with, or in remission from leukemia, lymphoma or myeloma.” According to the National Cancer Institute, approximately 500,000 dogs develop lymphoma each year!  But as we have learned, cancer is not a death sentence.  Bocker continued to thrive for two years after going into remission.  Two years he was supposed to have where he continued to raise awareness.  During this time, we began our association with the Animal Cancer Foundation helping raise awareness of pet cancer and comparative oncology, and demonstrating to others  that there is always hope.

So obvious in all these ways is how Bocker has changed my life. His bout with Lymphoma helped me learn so much and has sparked my interest in comparative oncology and to be involved so that others don’t have to go through what we did.  Bocker II came into my life very unexpectedly and I feel that this was also part of Angel Bocker’s plan.   It is our mission to increase awareness and to help find a cure. This wonderful relationship continues with Bocker II leading the way.   Angel Bocker will always be guiding us down the right path.