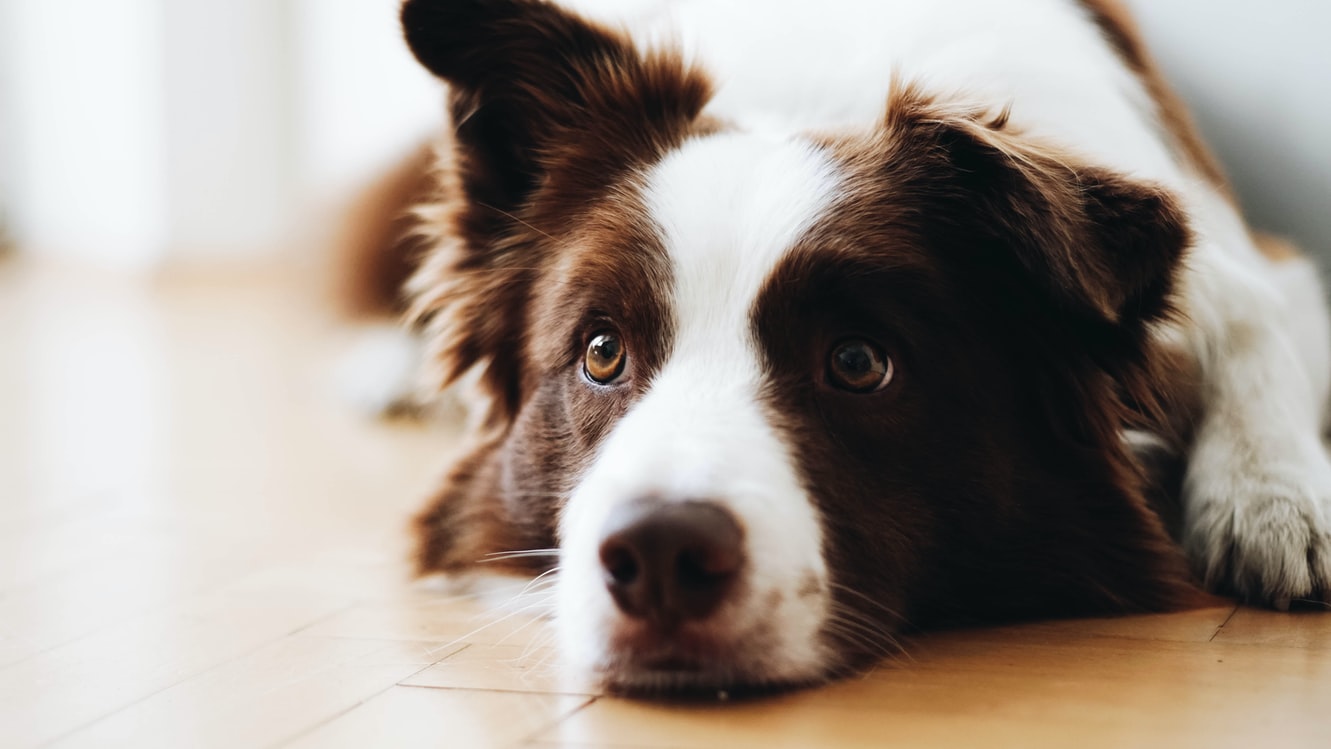 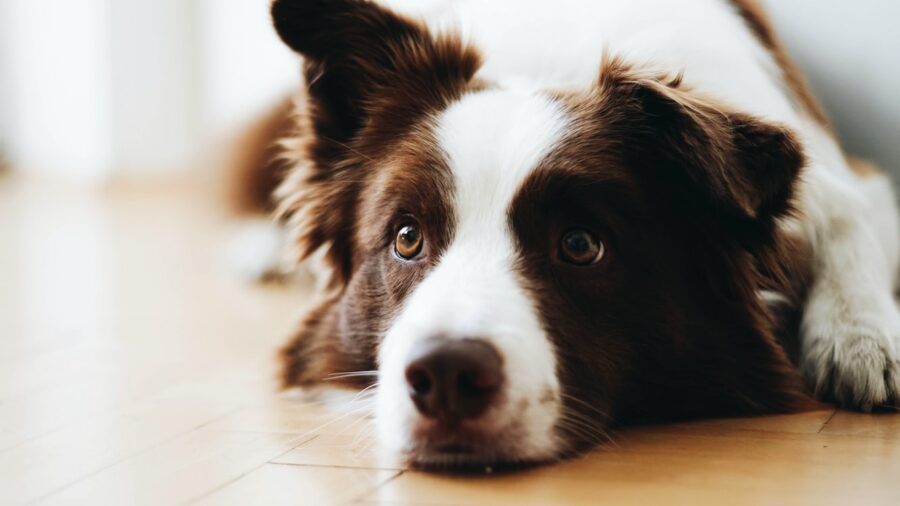 Canine lymphoma is one of the most common cancers in dogs affecting approximately 70,000 dogs in the United States each year.

One example of the power of comparative oncology trials to aid the development of new therapeutics is a drug called Selexinor. In 2020, the U.S. Food and Drug Administration approved Selinexor (XPO-VIO, Karyopharm Therapeutics, Inc.) in combination with bortezomib and dexamethasone for the treatment of adult human patients with multiple myeloma who had
received at least one prior therapy. This followed FDA approval in 2019 of accelerated approval for Selinexor in combination with dexamethasone for the treatment of adult patients with relapsed or refractory multiple myeloma (RRMA) who received at least four prior therapies.

Preclinical studies of Verdinexor (KPT-335) were led by veterinary oncologist Cheryl London, DVM, PhD— then of the Ohio State College of Veterinary Medicine working with the Ohio State University Center for Clinical and Translational Science in 2014—to report real time data that informed optimal dosing and regimen in human clinical trials.